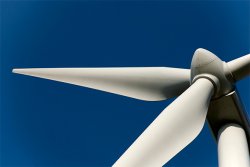 The encoders in the eCODE series by Scancon use a precision interpolating optical system which provides high resolution and accuracy. The SCA94DD eCODE encoder is particularly developed to be used in wind power generation on slow rotating direct drive generators. Read more about rotary encoders.

All data from the interpolating system are processed by the microprocessor insuring that all position and other data is accurate and recent within a few microseconds. Measured values are available over a Profibus interface are present. All communication is handled by a powerful microprocessor which ensures low latency and short cycle time. 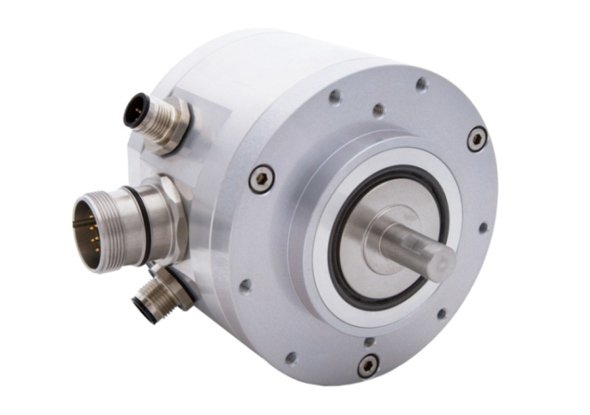 Due to the very high resolution it is able to measure rotor speed and position quickly and with high accuracy. Also other fields of industry can benefit from the SCA94DD’s ability to measure low rotation speed precisely.