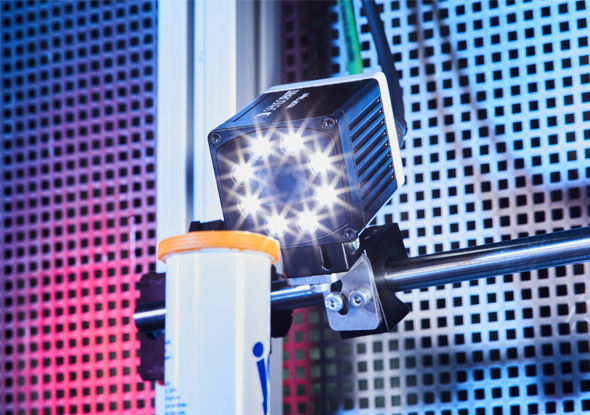 Many improved and new features for more ease of use

SensoPart's series of VISOR® sensors has undergone a complete make-over. With the compact metal housing, improved lighting and many new features - such as the target laser and the motorized focus - the new VISOR® vision sensors are more flexible and easier to use than the existing models. 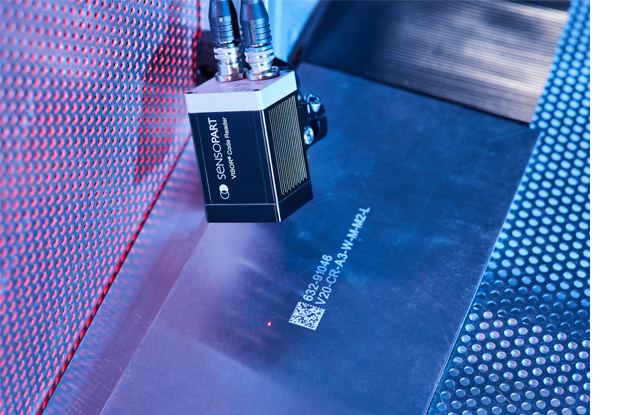 As with the previous VISOR® models, the housing is equipped with a holder for dovetail mounting. A new feature is the integrated target laser (laser class 1), which significantly simplifies sensor alignment during set-up. Another new feature is the motorized focus. This can be controlled via the software, making manual adjustment with a focus screw superfluous. This is very useful when used in tight spaces!

Another advantage is that a process does not have to be interrupted when switching between tasks with different focal lengths. With a full metal housing (IP67) and a temperature range of 0 to 50 ° C, the new vision sensors are 100% suitable for industrial applications. 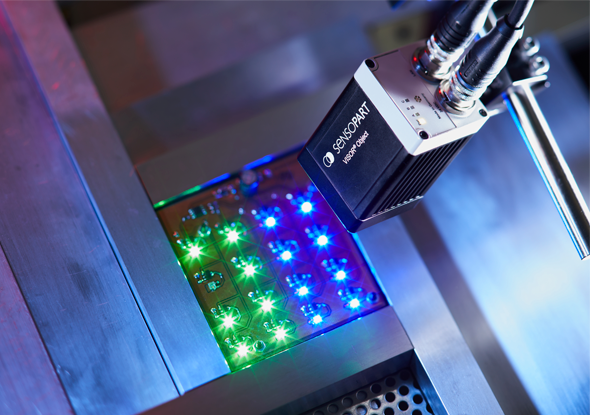 Much has also been optimized with regard to image processing. The resolution has been increased from 0.3 to 0.5 megapixels (V10 version) and from 1.3 to 1.5 megapixels (V20). Moreover, users now have the choice of three different image fields (wide, medium, narrow). A narrow field of view enables an improved detection of small parts or codes at longer distances. The lighting system is optimized and is equipped with eight high performance LEDs.

Thanks to a faster signal processor, the new VISOR® series offers a much higher frame rate - up to twice the speed, depending on the sensor version and detector. The connectivity has also been improved: the sensor now supports the current interface protocols such as sFTP, SSH, EtherNet / IP and Profinet Conformance class B. Even the image display in the SensoWeb web viewer is considerably smoother.

The use of lenses with C-Mount has been improved. The separate lens spacer and the thread for the housing are a permanent part of the sensor housing in the new series. This makes the C-Mount variant even more compact. 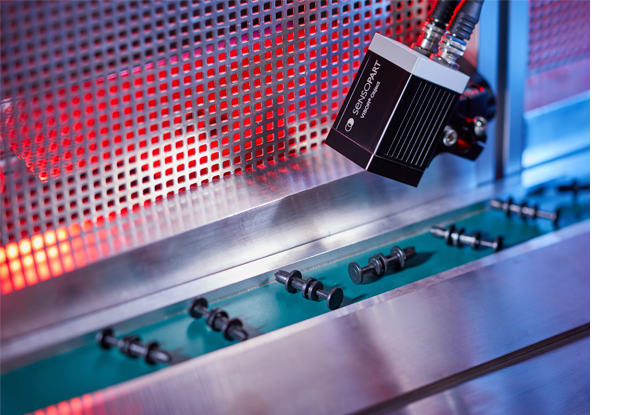 Both the hardware and software are compatible with the previous version of the VISOR, making the new series easy to integrate into existing installations. This not only enables a one-to-one exchange, but also ensures that existing accessories, such as external lighting, connecting cables or mounting aids, can still be used.

Existing job files can be easily imported. The use of the customized sensor optics with new functions (eg motorized focus) requires only minimal adjustments in the SensoConfig software. 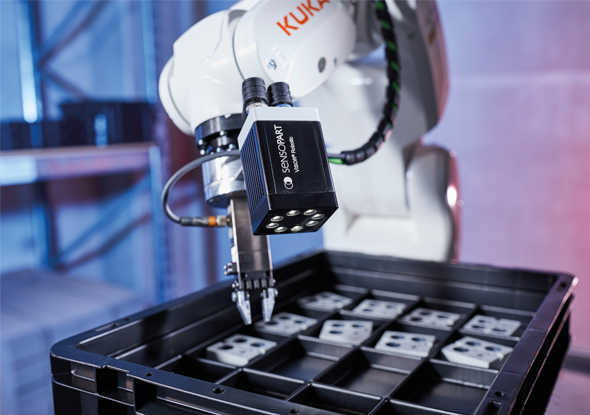